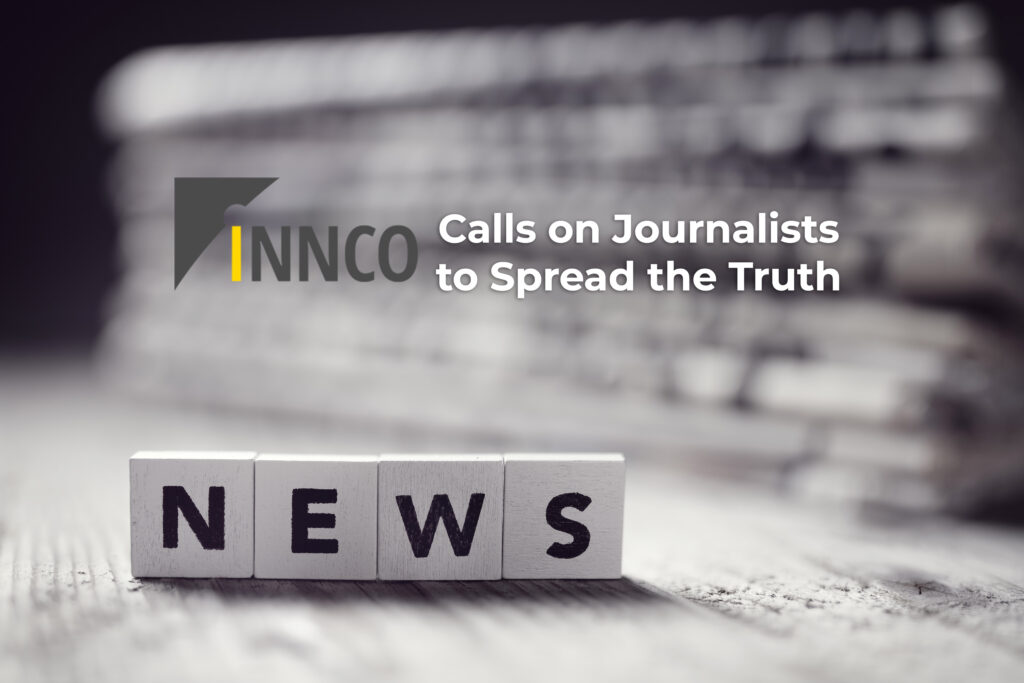 Geneva, Switzerland, 3 January 2023 – For many years, nicotine has been demonised by tobacco control “experts” as a gateway to teen smoking, and as a “brain toxin.” Yet, 15 past-Presidents of the Society for Research on Nicotine and Tobacco (SRNT), the world’s top professional society in the field of tobacco control, recently published a paper rejecting these claims. Not one mainstream media platform carried their expert opinion as news. Their paper, published in the American Journal of Public Health, specifically encouraged the media, legislators, and the general public to re-evaluate negative attitudes toward nicotine vaping. Clearly, the mainstream media itself is biassed. It refuses to cover a profound shift underway in expert opinion about safer nicotine alternatives.

To be blunt: 15 of the world’s top experts in the field of tobacco control, all of them veterans of the decades-long war against big tobacco, published a paper questioning current World Health Organization policies and recommendations, and all mainstream journalists ignored it.  Is investigative journalism dead? Will they now ease off on climate change deniers and anti-vaxxers too?

In an article published by Michigan News, the lead author of the paper, Dr. Kenneth Warner, Distinguished University Professor Emeritus at the University of Michigan’s School of Public Health, explained that the current focus on preventing youth vaping could hinder adults’ efforts to stop smoking. When asked why he and his co-authors published the paper, Warner stated, “Our goal in this paper is to try to inject some sense of balance, to get public health organisations, the media and legislators to recognize that their appropriate but singular desire to keep e-cigarettes out of the hands of kids may actually be harming public health.”

Some highlights from the paper include:

INNCO, a non-profit alliance of 37 independent volunteer-led Member Organisations around the world dedicated to defending access to harm reduction alternatives for people who use safer nicotine to avoid toxic forms of tobacco, carefully monitors news and scientific articles to ensure consumers are appropriately informed of the benefits and unwanted consequences of all harm reduction products.

In a recently published video, INNCO’s Executive Director, Charles Gardner Ph.D., shares the truth about vaping in the United States. “Here’s the shocking thing,” says Dr. Gardner, “In the United States, teen use of nicotine is lower today than it’s ever been in the past 50 years. At the same time, adult moral panic about teen nicotine use has never been higher.” “There’s a complete disconnect between public perception and reality.”, he continues, “How is it possible that teen nicotine use can be down when we’re being told we have a whole new generation addicted to nicotine?” Throughout the video, he goes further to explain the current figures of young people using cigarettes, and nicotine vapes and how these numbers have changed over the last 5 decades.

INNCO abhors misinformation and desperately hopes that journalists will take on the task of ensuring that accurate and potentially lifesaving information about safer nicotine spreads through the mainstream media faster than all other forms of misinformation does. About us:  INNCO is a global community of ex-smokers helping smokers quit, and defending the rights of 112 million People Who Use Safer Nicotine (PWUSN). Safer alternatives include nicotine patches, nicotine gum, nicotine lozenges, nicotine pouches, nicotine vapes, snus and heated tobacco products. Smokers’ access to nicotine harm reduction is both a human right and a life-or-death issue. INNCO is a non-profit alliance of 37 independent volunteer-led Member Organisations around the world. We are funded by in-kind contributions and small donations from thousands of adult ex-smokers. Our Secretariat (but not Member Organisations or Governing Board) is supported by a $0.9 million/year grant from the Foundation for a Smoke-Free World (FSFW), a US nonprofit 501(c)(3) independent global organisation with a mission to end smoking in this generation. FSFW accepts charitable gifts from PMI Global Services Inc. (PMI). Under FSFW’s Bylaws and Pledge Agreement with PMI, FSFW is independent from PMI and the tobacco industry. INNCO is, in turn, independent of the Foundation. We are transparent about all this. In contrast, two unaccountable foundations (Bloomberg Philanthropies and The Truth Initiative) are currently spending over $200 million/year to oppose nicotine harm reduction. And their grantees never declare this for what it is:  An obvious Conflict of Interest.