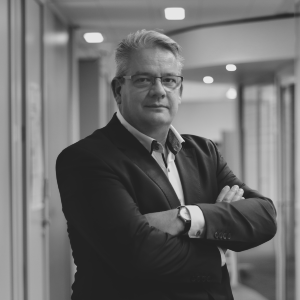 Rob de Lange chairs Acvoda, the Dutch non-profit organisation which supports Harm Reduction alternatives for consumers, since 2018. Acvoda strives to inform consumers on the risks and benefits of Harm Reduction alternatives to smoking, based on unbiased , peer reviewed studies and scientific research.Mr. de Lange holds the view that only truth based factual information can withstand scrutiny and form a formidable defense against inappropriate regulations and non Harm Reduction based Tobacco regulating ideologies.

As Acvoda’s chair, he holds meetings with consumers, scientists, researchers and policy-makers and acts as a liaison for the Dutch e-cigarette trade organisation, as well as writing various media articles on Harm Reduction. With various certifications in IT-security, Mr. de Lange is well equipped to discern facts from fiction. 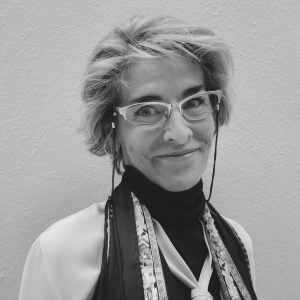 Ángeles Muntadas-Prim chairs the Spanish Association Supporting Vapers (ANESVAP). ANESVAP was formed in 2014 and is the only association in Spain defending vapers’ rights.

Ms. Muntadas-Prim is co-founder/organiser of the THR Summit Spain (2018), which gathered tobacco harm reduction experts from around the world. She’s also been instrumental in promoting the Tobacco Harm Reduction Platform in Spain (2019) for doctors and scientists and in the creation of AHL Provape, a network of organisations in Latin America focused on vaping and THR.

As ANESVAP’s Chair, she meets with various politicians, doctors, medical associations, and media to advocate for consumers and promote THR. She also attends various events such as the ICO-WHO Symposia, GFN in Warsaw, the European Parliament, and political rallies in order to ensure that consumer interests are represented.

She holds a Bachelor’s Degree in Fine Arts from Barcelona University, a Master Degree in Pigmented Ceramics in China and the Islamic World, and a Degree in English Language. 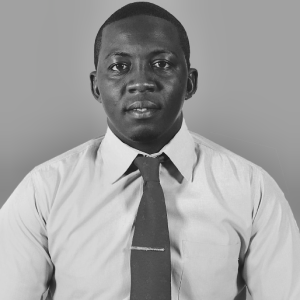 Joseph Magero is the Chairman of Campaign for Safer Alternatives (CASA), a pan-African organization that advocates for the adoption of tobacco harm reduction policies in Africa. As the unifying voice for consumer organizations, CASA promotes the exchange of information and potential actions to reduce exposure to tobacco-related harm.

Joseph has previously worked in the tobacco control arena for nearly a decade. His involvement entailed creating smoke-free environments, mandating bigger health warnings, making cigarettes more expensive as well as restricting advertising and marketing. He has since become an ardent tobacco harm reductionist, lobbying for the reduction of smoking-related diseases and mortality in Africa by advocating for reduced risk products for cigarette smokers. 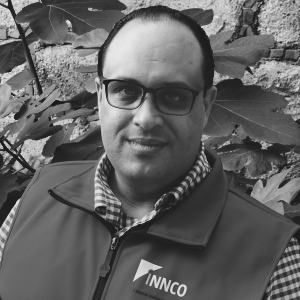 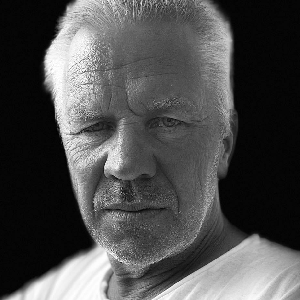 Board member
Frank is the deputy chairman of the Norwegian Union of Vapers (NDS), a non-profit vaping organisation that work for legal and safe vaping in Norway, through frequent contact with the Norwegian health authorities. NDS is also an official hearing partner for tobacco and nicotine related issues in the Norwegian Parliament.

Due to Frank’s vast knowledge about vaping, both domestic and international, Frank is NDS’ spokesperson when it comes to questions from media, politicians and the public. In addition to that, he also participates in the day to day organisation of NDS, and its board.

Frank is a former big-smoker, and according to him, vaping saved his life. He now want to save many more through working with NDS and INNCO. 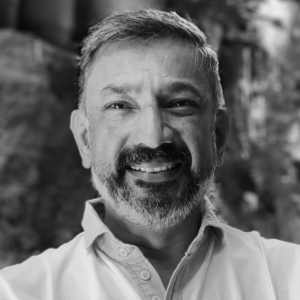 Jagannath Sarangapani (Jaggi) quit a 20-year 40 cigarette a day habit when he started to vape about 7 years ago and he has been smoke-free since. He is an active Tobacco Harm Reduction advocate from India and a member of the Association of Vapers India (AVI). He firmly believes that smokers need to retain the right to safer alternatives which help transition from smoking, and those who have switched should be allowed to remain smoke-free.

Advocacy aside, Jagannath has been an industrialist for over 30 years and manages his company which pioneered polyurethane foams and insulated sandwich panels in India. He holds a Masters’ degree in Engineering from Case Western Reserve University and is also an alumnus of Columbia Business School. 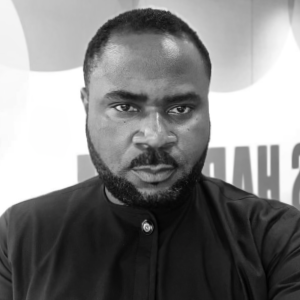 An entrepreneur and Project Manager of THRNIGERIA – a consumer and advocacy group for tobacco harm reduction aimed at bringing awareness on nicotine and safer alternative uses through unbiased scientific resources. With years of experience in Customer Service Management in Banking and Telecommunication, He has been able to manage projects and human resources and he is passionate about community development. Uche is currently the CEO of Campaign for Safer Alternatives – CASA, Africa.