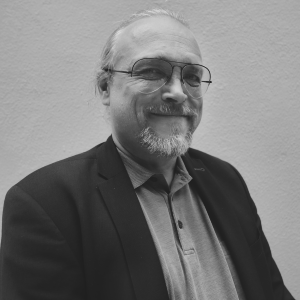 Kim Dabelstein Petersen has been the president of the Danish vaping consumer organisation DADAFO since 2014, working to establish collaborations with the various stake holders in public health in Denmark. On the international arena, he has been instrumental in getting a consumer viewpoint represented in the various standardisation efforts through both CEN and ISO. Mr Dabelstein Petersen is now a member of workgroups on both the ISO and CEN efforts to standardise vaping products

Originally the Treasurer for the INNCO Governing board, he transferred to being the INNCO interim Secretary General in 2018, and in 2020 into the position of COO/CFO.