Lars Ramström, felicitations on your 90th birthday! – A birthday card with a bit more than fits on a birthday card 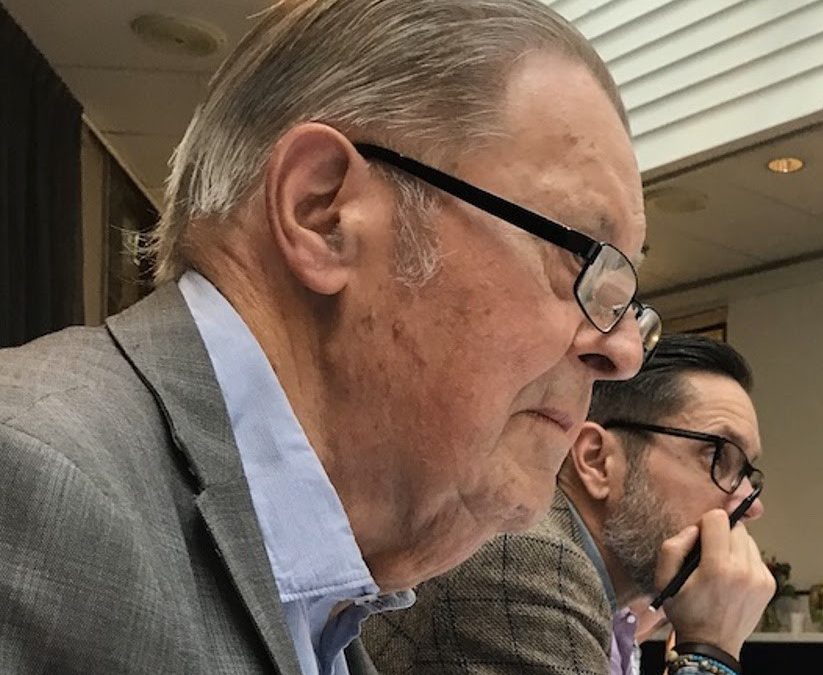 It is with great honour and pleasure that INNCO belatedly congratulate you on your 90th birthday, including passing on the well wishes from almost 35 member organisations around the world supporting the rights of 98 million users of safer nicotine products. But, perhaps even more so: A future thank you on behalf of the well over 1 billion people worldwide who continue to use toxic forms of tobacco, who will eventually benefit from your work, especially people living in low- and middle-income countries where full access to tobacco harm reduction products, information and strategies is limited and restricted (so far).

Had it not been for your career-long and sensible scientific output — often in the face of adversity in the Swedish climate — our work would be much more difficult.

We salute you and we thank you for a six decades’ long (and counting) career in applying mathematics, logic, reason and epidemiology, packaged and persistently delivered in service of calling a spade a spade in tobacco control. You have never flinched from pointing out that 1 + 1 is 2, and that words matter. The most dangerous enemy of truth in numbers, is words in malice (designed to create doubt?), and equally the most dangerous threat to clear succinct verbal messaging is firehosing the message with numbers out-of-context, or simply made up, in ways that should not be acceptable in any field, and in particular not one that involves the largest single avoidable cause of premature death globally.

The coolest quote describing the impact and importance of your work, at the same time a chilling account of how effectively propaganda and environmental factors can stifle knowledge and its dissemination, is the following: Into the general ether of tobacco related persons was thrown an ask: “Will someone please alert the two Lars’s and the two Karl’s”. Testament to Ramström’s work is that he is one of those 4 who only need a first name to be universally recognised. Testament to the sad state of truth is that he is one of 4 universally recognised experts from Scandinavia where safer nicotine has been used for 250 years (and we are still waiting for first identifiable fatality), in a world population of soon 8 billion people of whom a huge chunk still are using the most deadly nicotine delivery methods.

Any cookies that may not be particularly necessary for the website to function and is used specifically to collect user personal data via analytics, ads, other embedded contents are termed as non-necessary cookies. It is mandatory to procure user consent prior to running these cookies on your website.